It’s been a busy period here at Skillequal with the transfer window closing and new season kicking off in the past week.

There’s only one place to start for us though, and that’s with Jack Marriott’s transfer from Peterborough United to Derby County.

After topping the League One scoring charts in 2017/18 with 27 strikes for Posh, the striker was being tracked by a number of clubs higher up the footballing ladder.

And the 23-year-old opted to join Frank Lampard’s Championship side, signing a three-year deal with the Rams at the end of July.

We’re so pleased that all of Jack’s work has resulted in him jumping from the fourth to the second-tier in just two years.

The move is a great fit and we’re sure he’ll be a hit with the fans at Pride Park. All the best, Jack!

Elsewhere on the transfer front, Tommie Hoban has moved from Watford to Aberdeen on a season-long loan.

The 24-year-old missed the whole of last season through injury but is back and ready to go with the Dons.

Tommie started both of the Scottish club’s Europa League Qualifying legs against Burnley in which the English Premier League side edged 4-2 on aggregate, after extra time.

On the pitch it’s been a decent start for some of our EFL players with Joe Pigott scoring AFC Wimbledon’s winner at Fleetwood Town.

The striker, who enjoyed his first full pre-season with the Dons, converted on the hour-mark to secure all three points for the south London side who followed up that victory with a point at home to Coventry City.

Also in League One, Matt Clarke put in two solid displays as Portsmouth saw off newly-promoted Luton Town 1-0 before following that up with a 2-1 win at Blackpool.

Despite narrowly losing their first third-tier fixture for 10 years, Luton, managed by Nathan Jones, secured their first point of the season when drawing 1-1 with with recently relegated Sunderland.

Elsewhere, Andre Green started Aston Villa’s dramatic 3-2 win against Wigan Athletic and was introduced as a second-half substitute as the Villans came from a goal down to beat Hull City 3-1 at the KCOM Stadium.

The 20-year-old winger, who signed a new two-year contract in March, had an impressive pre-season, scoring in the 3-1 defeat to West Ham United and a stunning brace in the 2-1 victory over German side Dynamo Dresden.

How does it get better every time you watch it? ???#PartOfThePride #AVFC pic.twitter.com/Xa2dh1hijx

Villa are one of many sides aiming to return to the Premier League, which kicked off on August 10.

Robbie Brady will be hoping to play a big part in the top-flight this season after recovering from knee surgery and we hope to see him on the pitch in the not too distant future.

As well as Robbie, we also wish West Ham United captain Mark Noble all the best for what promises to be an exciting 2018/19 campaign. 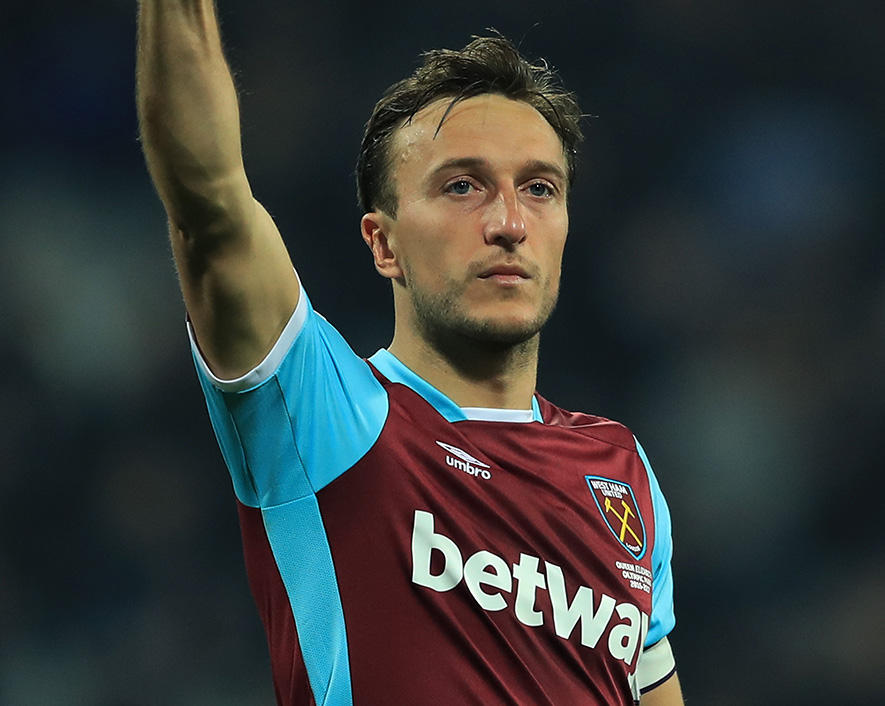 We also want to take a moment to send Michael Carrick the greatest success in his first season as Manchester United’s first-team coach.

The former England international, who also celebrated his birthday at the end of last month (happy birthday!), recently spoke to us about his move from midfield to dugout.

The aim is to get people to donate unwanted football boots. They will then be collected and cleaned by the MC Foundation before being passed on to children in need across Greater Manchester.

To wrap up what has been an eventful time, 18-year-old striker Sam Dalby has put down an early season marker at Leeds United, scoring twice as the U23s defeated Coventry City 2-1 in front of the watching first-team coach, Marcelo Bielsa.

So whether it’s the Premier League, Football League, non-league or development football, we’re looking forward to seeing what the 2018/19 season has in store for the Skillequal family.