Meet some of the professionals we’re so proud to represent… 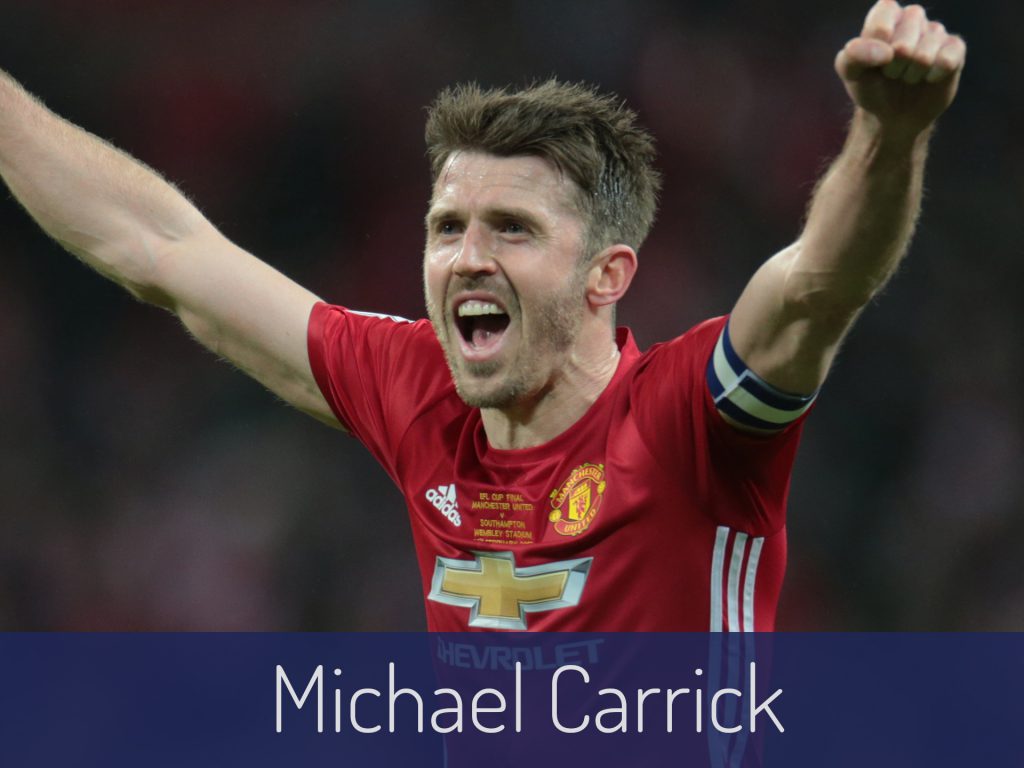 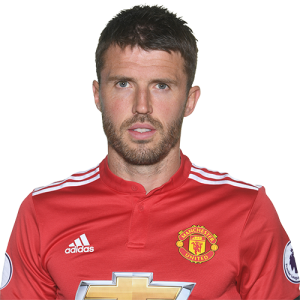 Michael Carrick is one of the most successful and decorated footballers in the English game having won a host of major honours throughout his distinguished career.

Flourishing in West Ham United’s fame academy, Michael’s ability on the ball was apparent from an early age as he, alongside fellow Hammers graduate and Skillequal player Joe Cole, helped the club win the 1999 FA Youth Cup where he scored twice in the two-legged 9-0 final win over Coventry City.

After making his professional and Premier League debut at the start of the 1999/2000 season, Michael had short loan spells at Swindon Town and Birmingham City before returning to the Irons first-team where he made nine appearances and scored his first goal as was named Young Hammer of the Year.

The pinpoint passer spent a further four seasons as a key man at the Boleyn Ground, the last of which he was named in the 2003/04 First Division PFA Team of the Year after helping the club reach the play-off final.

Unlike West Ham, Michael didn’t have to wait another year to bounce back to the top flight with his appearances more than enough to earn him a move to Tottenham Hotspur where he slotted into the heart of Spurs’ midfield.

In the summer of 2017, Michael signed a contract extension with the Red Devils, was appointed Club Captain and was honoured with a testimonial. He has played in 17 of the previous 18 Premier League seasons, of which he was picked in the 2012/13 PFA Team of the Year – the same campaign he was named Manchester United’s Players’ Player of the Year.

The midfielder has represented England at Under-18, Under-21, B and senior levels, where he became a squad regular after his debut vs Mexico in 2001. During that time he captained the sidefor part of their victory against Italy in 2012, plus was included in the squads for the 2006 and 2010 World Cup finals.

In May 2018, Michael brought his extraordinary playing career to a close following 706 club appearances and 34 England caps. He will stay at Old Trafford in the role of first-team coach, which he was offered by the club and manager, Jose Mourinho, in January 2018. 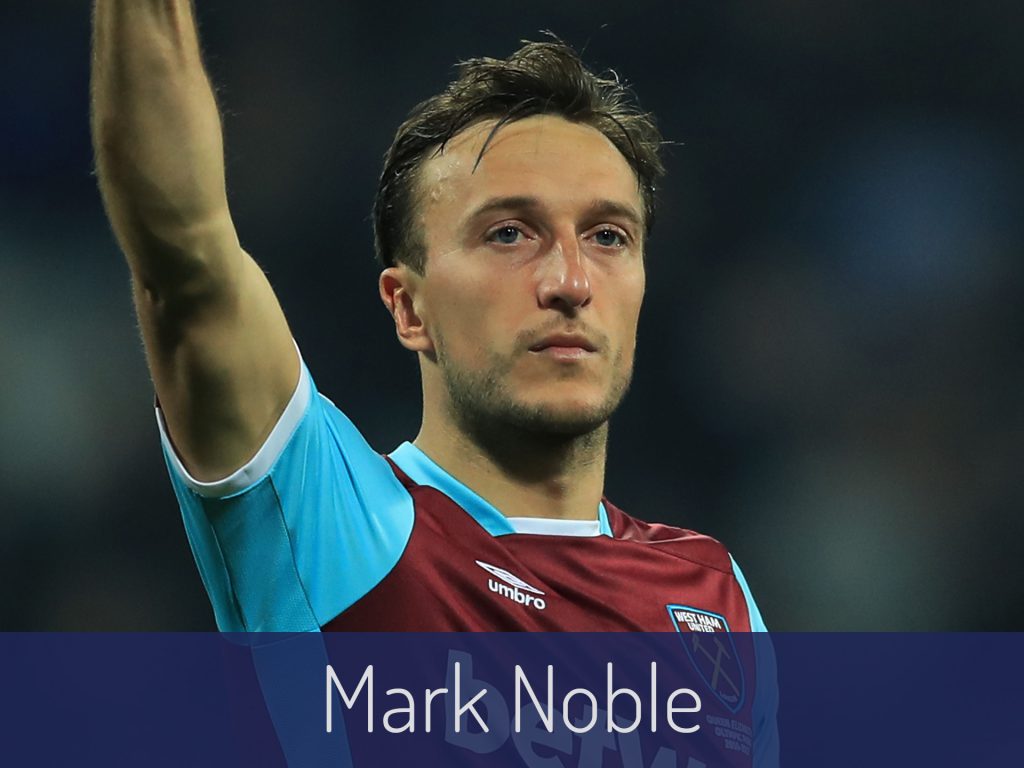 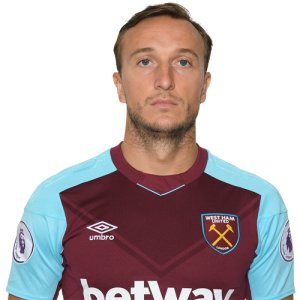 Mark Noble is a rarity in the modern day game – a local hero and one–club man who’s excelled for West Ham United in over 400 matches in the famous Claret and Blue shirt.

Born and raised just two miles away from the Boleyn Ground in Canning Town, Mark joined the Hammers in 2000, aged 13. His talent and determination was quickly identified, as, at the age of 15, he became the youngster player to appear in the club’s reserve team.

The midfielder broke into the senior set-up in August 2004, making his first appearance in the League Cup, before a league bow six months later in a debut season in which Mark, who had just turned 18, was named Hammer of the Year runner-up and Young Hammer of the Year, following the club’s Championship play-off final victory against Preston North End.

Following short-loan periods at Hull City and Ipswich Town, where he scored his first senior goal, Mark returned to Upton Park and established himself as a key member of the first-team, scoring his first goal in an FA Cup win versus Brighton in January 2007 and then racking up over 120 Premier League appearances over the next four-and-a-half years.

Mark was integral in the club returning to the top-flight at the first attempt via the play-offs in 2012, with his performances seeing him named Hammer of the Year and in the PFA Championship Team of the Year.

Since promotion, the model professional has produced one consistent season after another which saw him named Hammer of the Year for a second time in 2014 and guide the Hammers to a seventh-placed finish with a club-record number of Premier League points in his first season as captain.

Mark’s dedication to West Ham saw him rewarded with a Testimonial in 2016 following his 12th season in the first-team and the same year he led the club out in their final match at the Boleyn Ground and first at their new London Stadium home.

The 2017/18 season saw Mark reach 50 goals for the club, plus 300 Premier League appearances, marking the latter landmark with his 49th Hammers strike in a vital 3-0 win at Stoke.

On the international stage, he represented England from Under-16 through to Under-21 level, where he captained the Young Lions as they reached the 2009 European Under-21 Championship final in Sweden. 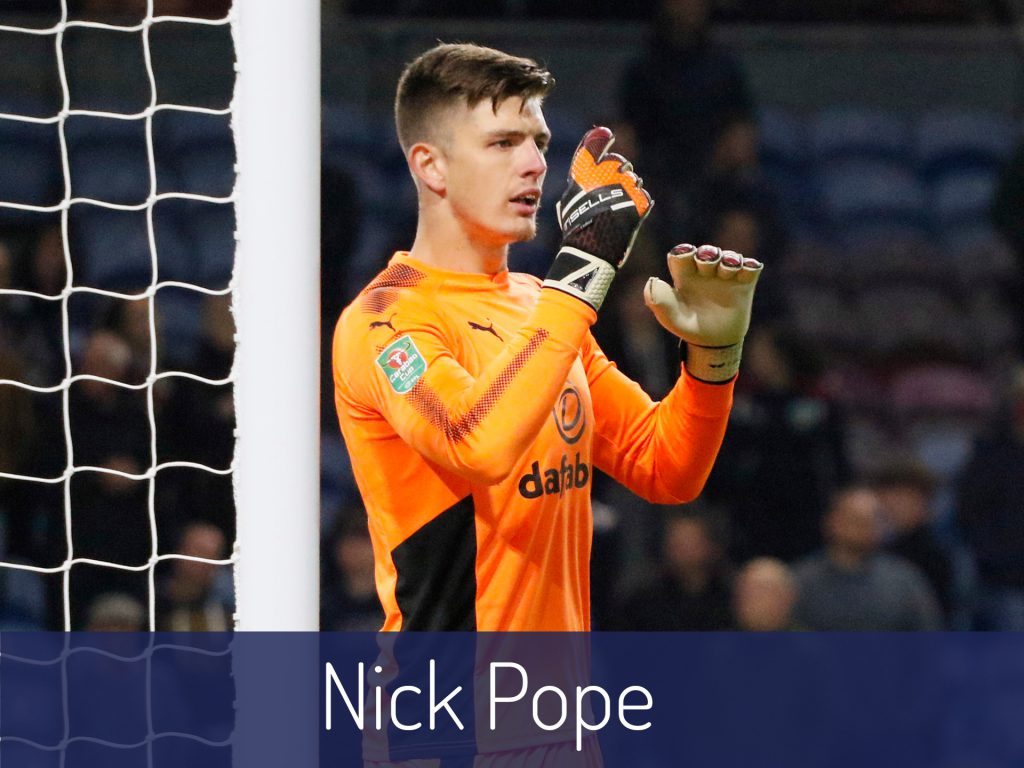 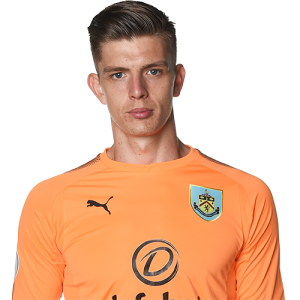 Nick Pope’s career journey has seen him work his way up from non-league football to denying the world’s elite forwards in the Premier League with his fantastic shot-stopping ability.

After being released by Ipswich Town at the age of 16, Nick joined eighth-tier outfit Bury Town, where he caught the eye of scouts from clubs higher up the ladder, most notably Charlton Athletic, who offered the stopper a professional deal in 2011 following a successful trial.

Just eight months into his time at The Valley, Nick had impressed the Addicks’ coaching staff enough during his loan spells at Harrow Borough and Welling United that he sealed a new two-year deal.

Nick made his professional debut in May 2013 for Charlton vs Bristol City and, following further successful loan spells at York City (2013/14) and Bury (2014/15), where he kept a combined 31 clean sheets in 46 League Two matches, reaching the play-offs and winning promotion respectively.


Following his fourth-tier exploits, the stopper established himself as Charlton’s No.1 in the Championship where, despite the club’s struggle, he continued to improve and put in performances that attracted a number of Premier League clubs.

This resulted in a move to Burnley in July 2016 – Nick penning a three-year deal at Turf Moor where he would get the valuable opportunity to work alongside England capped stoppers Tom Heaton and Paul Robinson.

Professionalism paid off in September 2017 when Nick replaced Heaton to make his top-flight debut in the 1-0 win against Crystal Palace. His continued impressive displays saw him pick up the Players’ Player of the Season and Player of the Season awards as Burnley finished seventh and qualified for Europe.

Nick’s performances earned him an international call-up for England’s friendlies against Netherlands and Italy, which was then followed by a spot in the Three Lions’ 23-man squad for the 2018 World Cup in Russia. 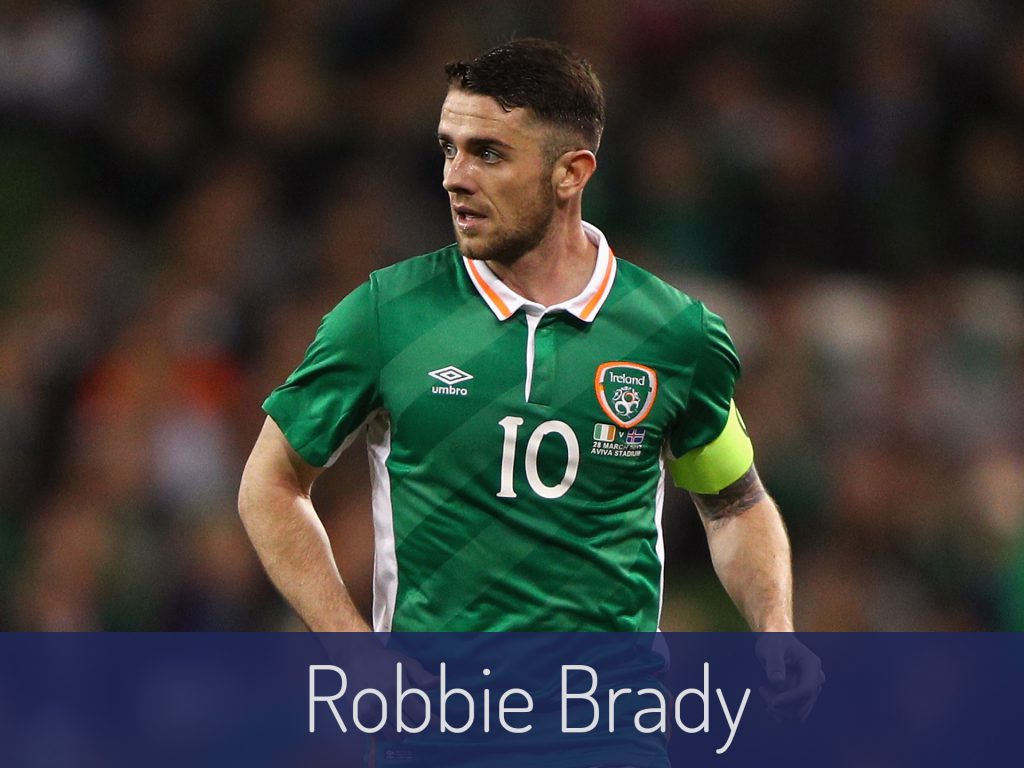 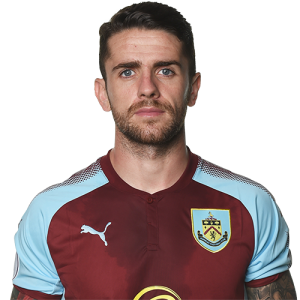 Robbie Brady is a versatile midfielder who has carved out a successful career at the top level of English football and excelled on the international stage for the Republic of Ireland.

The playmaker moved to Manchester United at the age of 16 after impressing for St Kevin’s Boys and winning the Under-16 All-Ireland Championship with his school, Pobalscoil Neasáin.

At Old Trafford, Robbie swiftly progressed through the ranks but, following his senior debut against Newcastle United in the League Cup, the Dublin-born player moved to Hull City on loan, where, over two seasons, he scored his first senior goals in 74 games as the Tigers were promoted back to the Premier League.

Hull quickly snapped up Robbie on a permanent deal in 2013 and the playmaker quickly made the step up, scoring six times in 79 Premier League appearances over three seasons for the Tigers and Norwich City, who he signed for following the Yorkshire side’s relegation in 2015.

The Carrow Road outfit suffered the same outcome 12 months later but Robbie spent just five months in the Championship before making the move to top-flight Burnley in January 2016, where has since been a regular in a Clarets side making big strides amongst the country’s elite clubs.

After playing at five different age groups, where he was twice named FAI Under-21 Player of the Year (2011, 2012), Robbie has established himself as a key player for the Republic of Ireland since making his senior debut in 2012 against Oman, where he scored and assisted two other goals in a 4-1 win.

The midfielder scored and assisted crucial Euro 2016 play-off goals against Bosnia and Herzegovina, before, in the finals, netting a headed winner versus Italy to book The Boys in Green’s spot in the last-16, where he scored a penalty in the 2-1 defeat to hosts France.

Those performances saw him pick up the FAI Senior International Player of the Year Award and appointed captain for a friendly against Iceland in March 2017, after which he continued to play an integral role as the Republic reached the 2018 World Cup play-offs.

We're not around right now. But you can send us an email and we'll get back to you, asap.